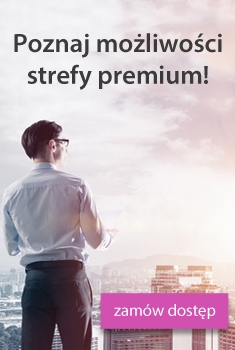 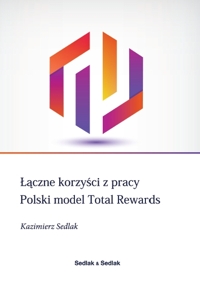 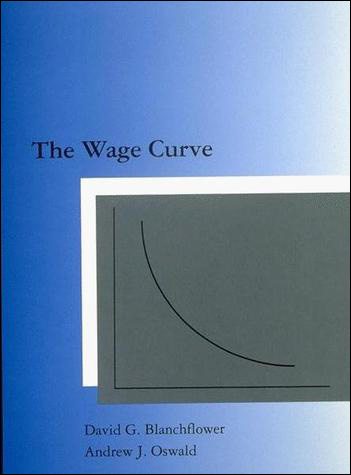 The Wage Curve casts doubt on some of the most important ideas in macroeconomics, labor economics, and regional economics. According to macroeconomic orthodoxy, there is a relationship between unemployment and the rate of change of wages. According to orthodoxy in labor economics and regional economics, an area"s wage is positively related to the amount of joblessness in the area. The Wage Curve suggests that both these beliefs are incorrect. Blanchflower and Oswald argue that the stable relationship is a downward-sloping convex curve linking local unemployment and the level of pay. Their study, which is one of the most intensive in the history of social science, is based on random samples that provide computerized information on nearly four million people from sixteen countries. Throughout, the authors systematically present evidence and possible explanations for their empirical "law" of economics.
Zobacz więcej publikacji 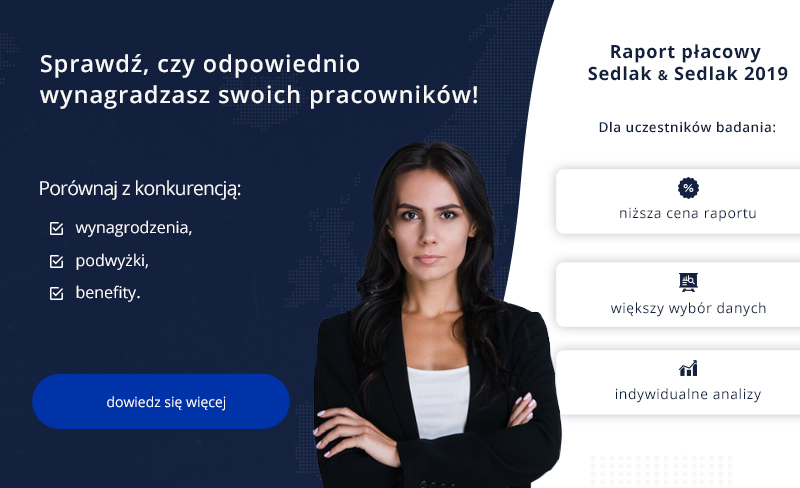